**As a Hispanic woman this post is important to me, not only because Dolores Huerta is a strong Hispanic role model; but because the women in my family have worked in fields during difficult economical times. As a child my grandmother would tell me stories about working under the hot Texas sun, the conditions were not the best and often she was exposed to chemicals that were more than likely harmful to her health. I feel a sense of pride that the women in my family were strong figures that were willing to sacrifice, work hard and provide for their children. 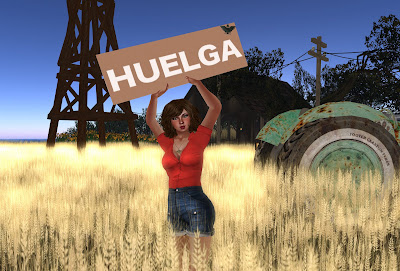 Dolores Huerta :"Si se puede" (Yes, it can be done)


Co-founder of the United Farm Workers of America and Civil rights leader for Hispanic women. Recipient of the, Ellenor Roosevelt Human Rights Award. Dolores has received numerous awards and even has schools named in her honor.

Dolores has lead strikes and successfully negotiated a contract between the UFWOC and Schenley Wine Company. This was the first instance in which farm workers were able to successfully bargain with a large argicuartiual corporation. Dolores realized the connection between labor rights and human rights and has fought to improve these conditions. She was a lobbyist for the 1960 bill which allowed individuals to take driving tests in their native language. In her "non-violent protests", Dolores has been arrested and even assaulted by police forces. After an incident in 1998, in which Dolores was severely beaten and injured, the San Francisco Police Department changed it's policies when dealing with crowd control.

Dolores is still actively supporting labor and civil rights causes, she travels to universities where she shares her experiences with students inspiring others to peruse equality and social justice. 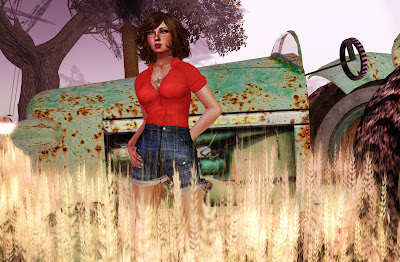 "Among poor people, there's not any question about women being strong-even stronger than men- they work in the fields right along with the men. When your survival is at stake, you don't have these questions about yourself like middle-class women do." - Dolores Huerta 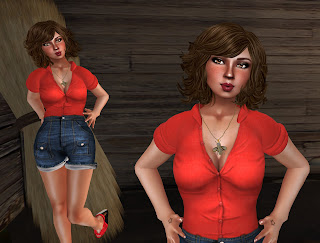 Just awesome! Thanks for sharing Bells.