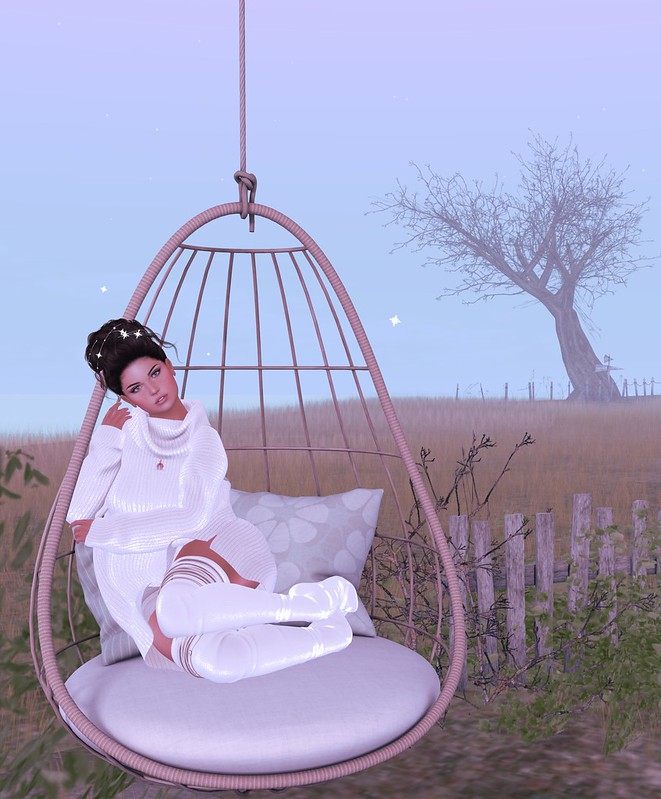 Happy Thanksgiving! Gobble till you wobble.

So let's talk turkey. This holiday I spent Thanksgiving alone. The holidays are hard when you're single or when your significant others live far away from you. I decided to cook my own Thanksgiving feast. This year however, I went really small. Turkey Breast, Mashed potatoes, Gravy, Cranberry, Rolls, and an Apple Pie. I was so excited for Thanksgiving I started cooking early so I could get all the Thanksgiving in. This year I'm thankful for my mental health. I had a really tough rough patch and thankfully, all the medications I am taking are working. I'm finally able to manage my life a little better. I'm very grateful.

The Look- Thank You

Posted by Bells Semyorka at 4:35 PM No comments:

"Oh it's healing bang bang bang
I can hear your canons call
You've been aiming at my land
Your hungry hammer's falling
And if you want me, I'm your country"
I'm going to be getting back to the Journal style of blogging. So be prepared for long winded posts about my feelings. I've got a lot of them to express. For Today, I'm really feeling this song by the cardigans, "You're the storm." it has the right balance for today the lyrics just call to me. After all, Love is not always easy it can be war. I surrender.
The Look-You're the Storm
Musical Inspiration, The Cardigans, You're the storm
Hair- Lamb. Sunshower (Large)
Crown-*Tentacio-fall's color headpiece
Dress- Kaithleen's Victoria Dress - Cappuccino (Lara)
Posted by Bells Semyorka at 1:54 PM No comments: 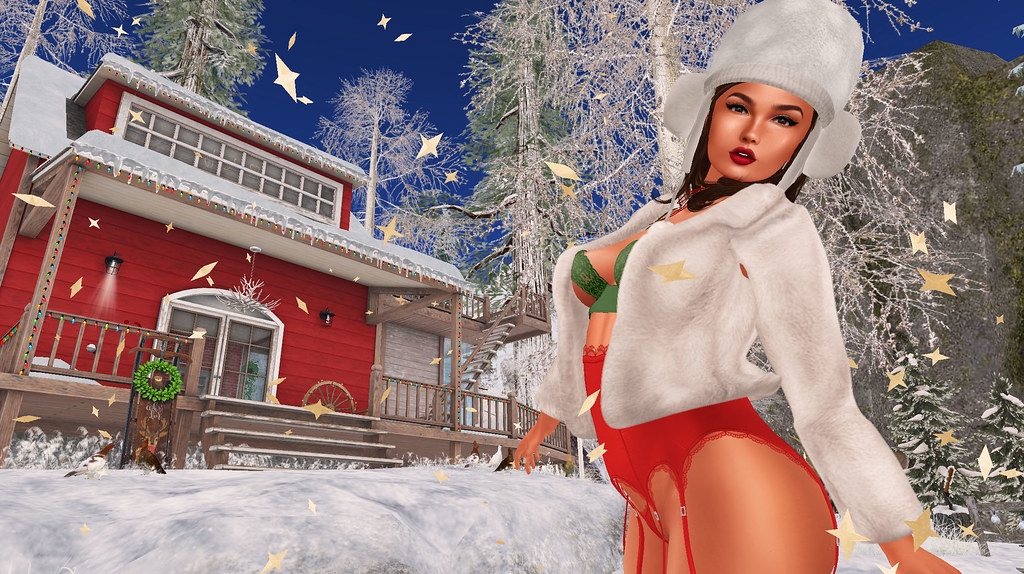 My only wish for Christmas is you
You're the only gift I wanted but had to choose
Above all presents big and small, you're the greatest gift of all
My only wish for Christmas is you
My Only Wish- Jessica Simpson
The Look- My Only Wish
**Persefona Magic Stars -white gold
Available at Second Chance Event, Until the end of the month.
Posted by Bells Semyorka at 1:13 PM No comments:

Where have all the cowboys gone? 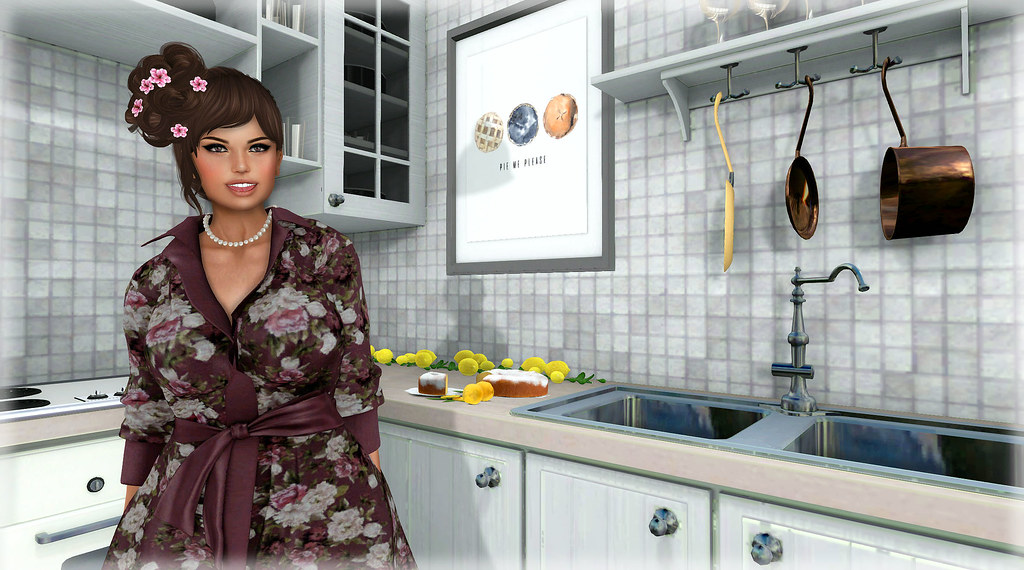 "Sometimes I can't help thinking what about me
Some days go by that I don't even see
Yeah I'm doing everything right and I can't break free
Oh is this the way it's always going to be
What about me."

**Second Chance Event, On Sale at 50% off until the end of the month in November.

Posted by Bells Semyorka at 2:35 PM No comments: 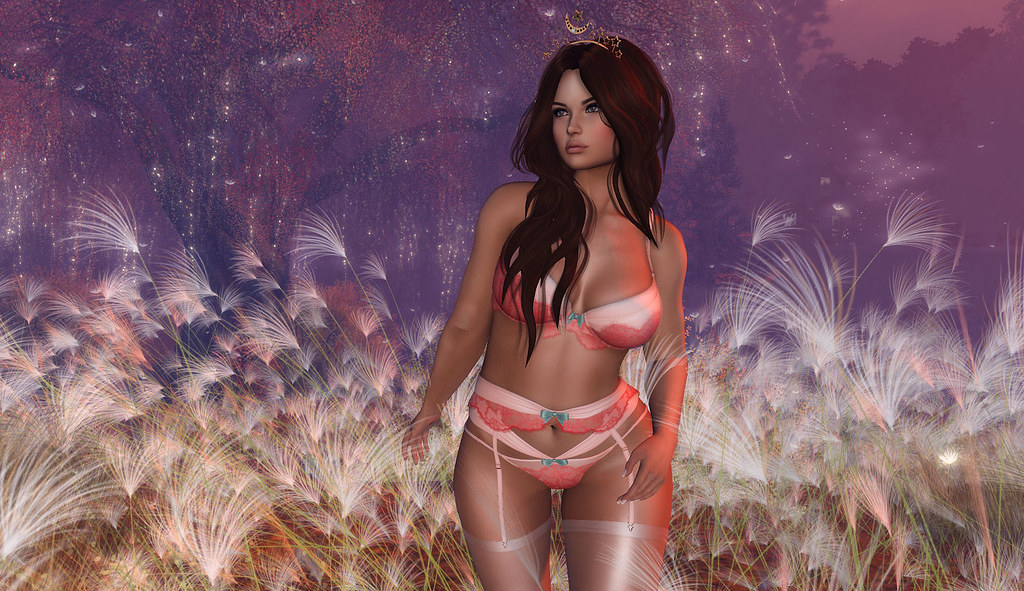 Posted by Bells Semyorka at 2:48 PM No comments:

Kick Out The Jams 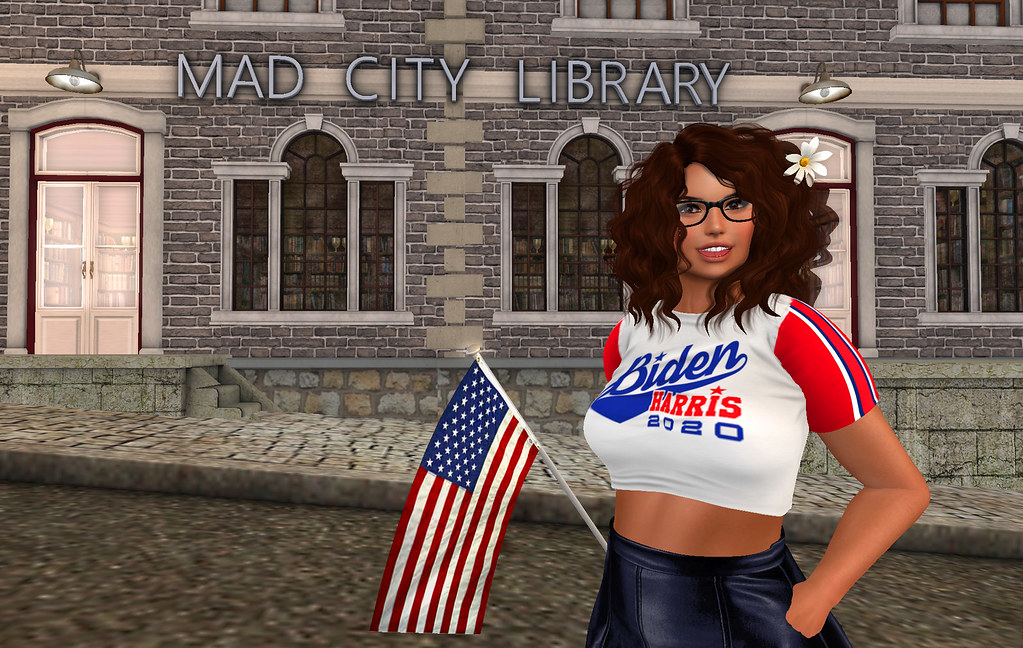 I've been elected to rock your asses til midnight
This is my term, and I've jammed out my perm, but it's all right
I solemnly swear to uphold the Constitution
Got a rock and roll problem?
Well we got the solution
Kick Out the Jams- Presidents of The United States of America

So Yes, I did vote for Biden/Harris and I am ecstatic and hopeful and optimistic that our country can fix itself. I feel a little more secure. Over the last four years, I can't begin tell you how much of a nightmare its been living under Trump's Presidency.  So much of my 90s and 00s core values were shattered. We were supposed to be the generation that didn't see color, gender or sexuality. My pop culture's influence allowed me to grow as someone that was inclusive of everyone. What I grew up with was supposed to be the norm  progressive in our values to include interracial relationships, people coming out at young age and most importantly Girl Power. Women as equal as men in education and status. Advanced medical, technology and science were scheduled to be the best in the world. We were supposed to be leaders in the world stage: heros and rational thoughts in times of distress.

I thought we were so beyond a lot of things that transpired during the last four years. I never thought that we would have civil rights impacted negatively, Women's rights challenged to the point where Roe vs Wade was even considered to be threatened.  So many things that happened; (and there are far too many to count.) made me feel like an outsider in my own country. I have been fearful living in my own home and it was a direct influence of our soon to be ex leader's influence.

Influence is a powerful and dangerous thing to have. We give so many people who have little substance influence in our lives. We pick up phrases or friends say. We incorporate personality quirks of TV stars and most importantly we look to our leaders to signal what is acceptable behavior. I think America got carried away with the excitement and mindset of ME above all else that these negative heard mentality ideas arose.

America became crass, rude and a direct reflection of the mindset of the ignorant, prideful, selfish people that were in charge. I became embarrassed, scared and angry of our country's voice and image that was being displayed on a world format. I lost hope and faith in my fellow Americans. I cried at the hatred I saw and heard in speeches, in news clips. I have been harassed in my line of work by people who were supporters. Older people, who I couldn't believe would even speak this way.

It was a shock, it was a wake-up call that we needed to change our core values as a country. I may never feel 100% at ease again. What this presidency did bring up was the residual feelings that were in the process of being removed from our society. New generations of our young people have now been introduced to ideas that were not spoken about in polite society and were on the way of becoming extinct.

The worst thing you can give someone is an idea, a thought or a mental image because once you do that images becomes something that cannot be given back or erase. You can't return influence, so choose wisely on who you allow and what you allow into your life.

The Look- Kick Out the James

Musical Inspiration: Kick Out the Jams

Posted by Bells Semyorka at 12:29 PM No comments: